A step-by-step quest to find a cure for CF

What does a product design company, a Wounded Pelican, a Mount Everest ultra-marathon and the boys from Bottlepops all have in common?!

We’re all working alongside each other to raise funds and increase awareness in a worldwide effort to find a cure for Cystic Fibrosis. So here’s the story:

Talking about positive changes, I’ll like to introduce our good friend Greg Jury and his innovative company, Bottlepops.

Bottlepops reached out to us way back in 2015, when the Bottlepops boys debuted on Channel 10’s Shark Tank Australia show. Yep, you remember the episode. They were looking for funds to make their Bottlepop product slash “world’s coolest bottle opener” come to life. Fast-forward a few years and after many creative consultations and our healthy business partnership, we conceptualised, designed and rendered the product that shot Bottlepops to international fame! 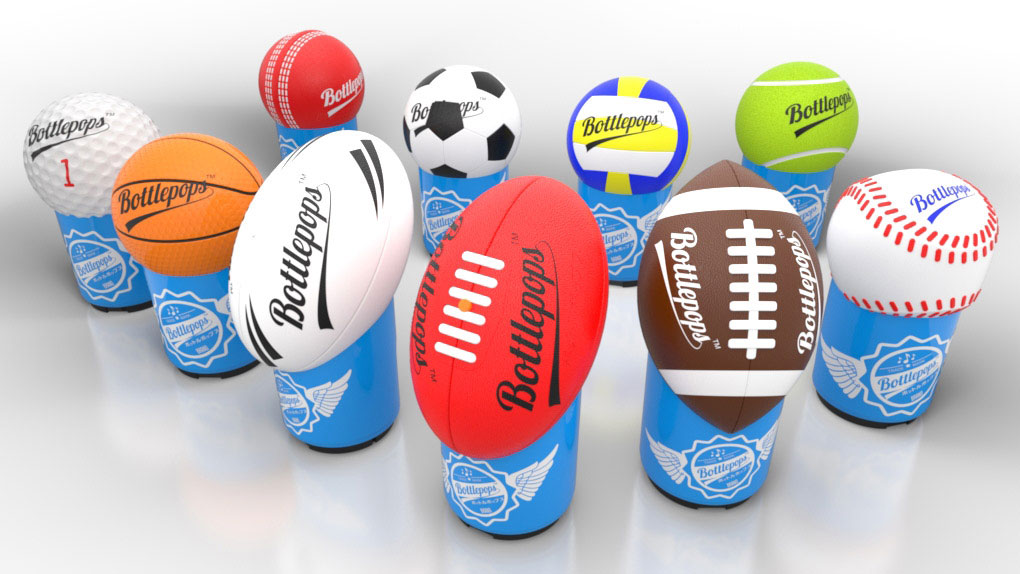 In a heart-filled human twist to this story, the close-knit Bottlepops team are constantly motivated by one of their youngest but strongest family members, who suffers daily with Cystic Fibrosis (CF). In response to his daughter’s daily plight, Greg pledged that a portion of every sale from Bottlepops worldwide, would go to Cystic Fibrosis Australia to aid in the research and cure for his daughter’s incurable disease.

Not only are Formzoo and Bottlepops passionate about innovating and delivering results that ultimately address human needs, they are also passionate about people, humanity and spreading goodwill. Interestingly enough, so to are the boys from The Wounded Pelicans, which leads us to the third part of our story.

The Wounded Pelicans are two local Gold Coast boys whose ethos to push boundaries, has them creating and participating in epic endurance events to raise money for humans in need. To help those in need of a cure. Coincidentally, The Wounded Pelicans are also great friends with the Bottlepops boys and so, it was a match made in goodwill-heaven.

2017 is looking to be The Wounded Pelicans’ biggest fundraising year yet. After 8 successful fundraising events in 2015 and 13 events which unexpectedly exploded into forty events last year raised upwards of $20k for cancer research. This year, The Pelicans are putting themselves through their ‘Big 10’ extreme events to highlight and raise funds for a variety of youth causes.

In an extreme effort to raise funds and awareness for CF, The Wounded Pelicans are currently trekking up Mount Everest to complete the world’s highest ultramarathon – climbing 3,000ft higher than Everest Base Camp and then running down sixty-two kilometres of Everest’s snowy slopes from Base Camp.

Breathing is imperative during the climb/ultramarathon and at an extremely high altitude with less than 50 per cent oxygen levels, the ultramarathon was designed to directly emulate the day-to-day breathing struggles of a CF patient.

We are proud to be sponsoring this vital cause alongside Bottlepops and are chuffed to be joined by the likes of Kathmandu and Red Bull in supporting The Wounded Pelicans to achieve their $65k Cure4CF fundraising goal. That is, a thousand dollars for every exhausting kilometre of their ultramarathon.

If you too, would like to support the boys in their epic Mount Everest quest to find a cure for CF, join forces with us and head to The Wounded Pelicans GoFundMe project page or donate to the official Cure4CF campaign. You can follow The Wounded Pelican’s extreme fundraising efforts by also liking and sharing their adventures on Instagram and Facebook.